One of the problems of the production of artificial stone of cement plast, as well as concrete, especially in winter and cold weather, is the increase in the duration of processing, or the drying of concrete or artificial stone. therefore, to accelerate the hydration and polymerization reactions, it is possible to use early hardening Nano 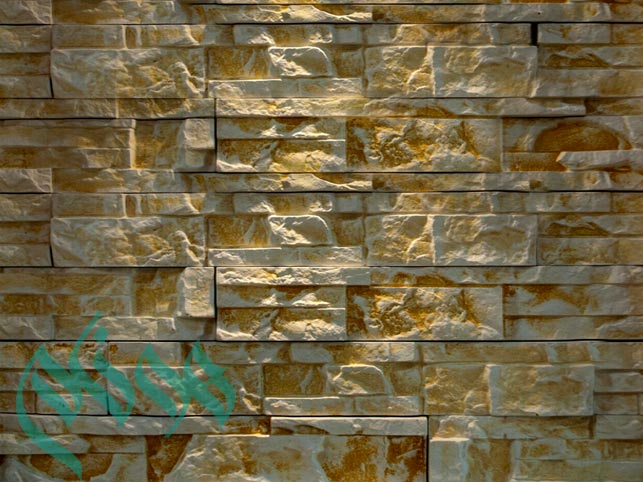 Also, using this article, you can achieve results such as:

An increase of about 5 to 15% of the surface erosion of the product (Assuming that the amount of cement used is fixed, according to the fixed formula and also with the dose of this substance) this material (Nano flood accelerator)

It increases the flexural strength of the product by 10 to 20 percent, as compared to the previous formula (Due to stronger crystallization and more in cement)

It reduces the duration of the concrete's final strength (The final strength of the product is after 28 days) depending on the dose, this period is reduced to 10-14 days

Due to the presence of Nano materials in intermolecular bonds, it reduces surface and absolute water absorption of the product according to the amount of consumption (20-30% reduction in product water absorption than constant formula) 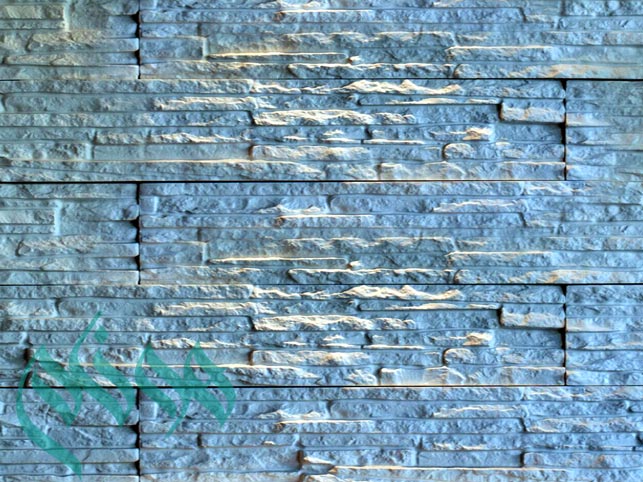 This material is without chlorine ion, as well as without impact on the priming of concrete and artificial stone cement plast

When the cement is combined with water (the hydration reaction), the nano-particles of calcium silicate hydrate are large in size between the particles of the cement and act like a bud in the cement

Calcium silicate hydrate (early hardening nanosil) resulting from hydration of cement grows on these buds, in other words, all the cement particles start to simulate and reproduce in an intelligent manner at once. and thus leads to a tightening and secondary fixation in concrete and artificial stone cement plast. 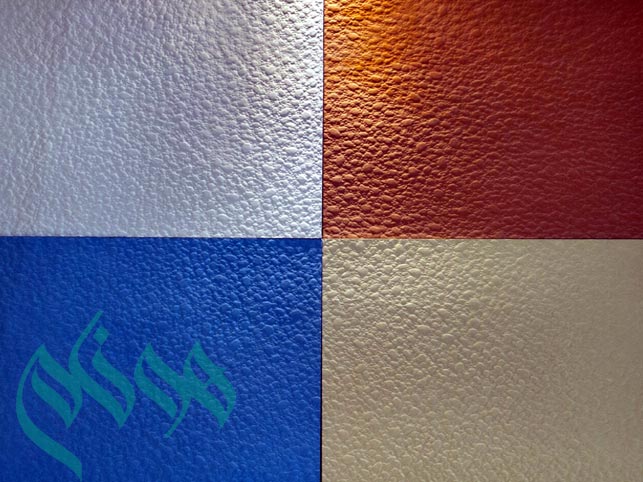 Conditions for the storage conditions of early hardening nanosil of concrete and artificial stone:

At temperatures above 5 ° C, and away from direct sunlight, it will be between 9 and 10 months

How to use early hardening nanosil of artificial stone cement plast:

Due to weather conditions, and the storage temperature of the product until the curing of the concrete or artificial stone cement plast, the amount of 1 to 5% is added when adding water to the mixture.

this material It has no effect on initial tightening

Reduce the duration of concrete curing and drying concrete

Due to increased speed of hydration and polymerization, the product is treated earlier and prevents adhesion of materials to molds.

Ability to reduce 5 to 10 percent of consumed cement, for every one percent of the early hardening nanosil

Compatibility with various types of concrete additives and lubricants (If using this additive, don't use early hardening nanosil)