In the production of artificial stone products, mixers should be used in accordance with the materials. in the production of artificial quartz stone (due to the very low consumption of polymeric materials for press) and in artificial stones similar to quartz (due to the use of about 0.5% of polymer and NANO material (relative to total volume) and moisture content of less than 10% (super-hydro wet) should be used PAN's design mixer with mix to mix property.

For this purpose, in mixers for artificial stone quartz and artificial stone similar to quartz, in addition to mixing the material with the main arms and blades, by lateral blades (The number of these arms and blades is in the diameter of the mixer) secondary mix is done in the mixer. the speed of the main arm is 30 rpm and the rotational speed of the subsidiary arm is 95 rounds and 125 rpm (Mix to mix blades). these extra rotatory arms to better disperse fluids and NANO materials, which are very low in percentage of consumption, has been built. 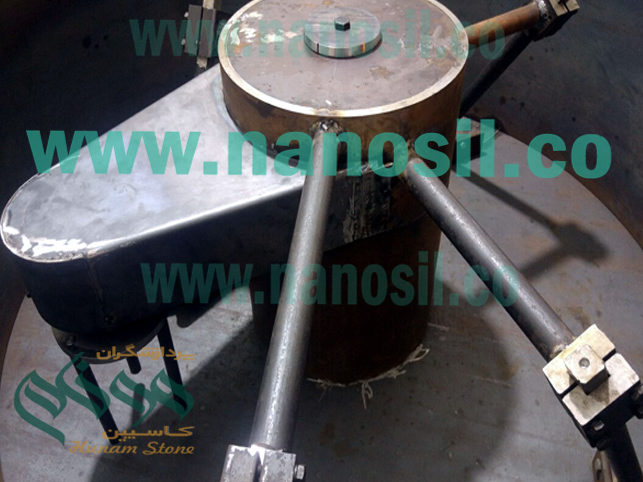 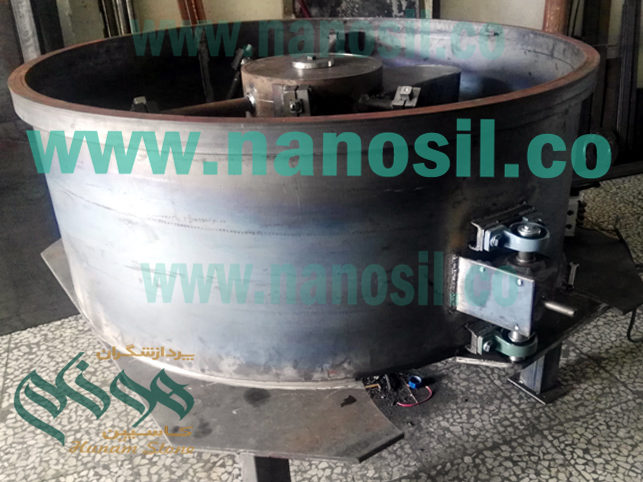 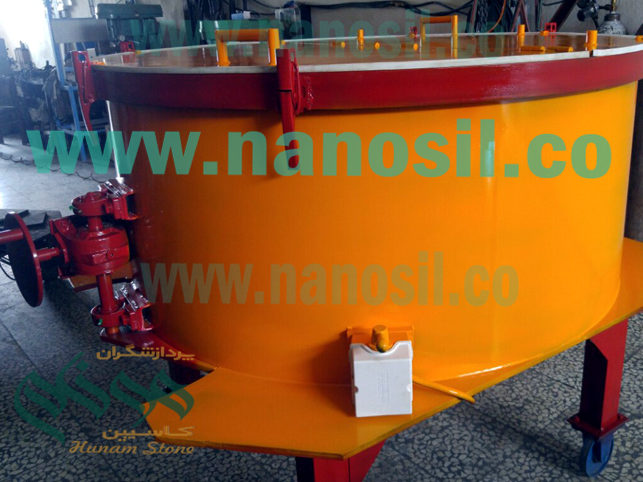 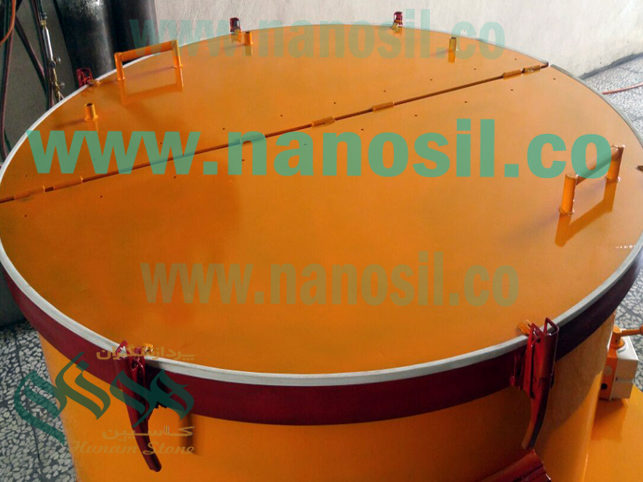 The desired mixer has a cap and a clamp, along with a water-proofer of the walls and the door, because the combination and mixing of these materials is carried out under vacuum. vacuum pump with a capacity of 7.7 cubic meters is suitable for these mixers. 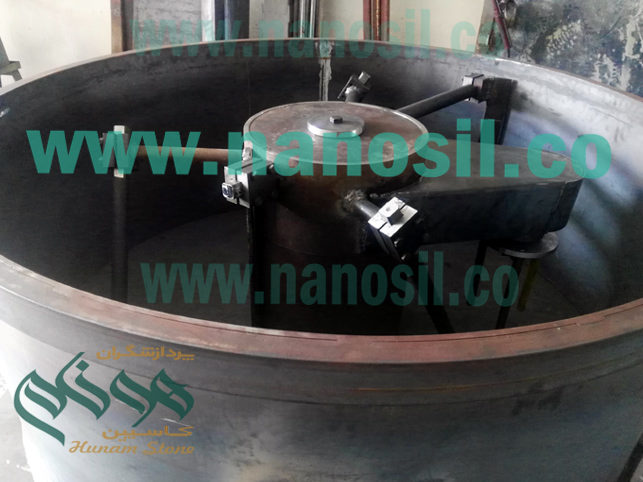 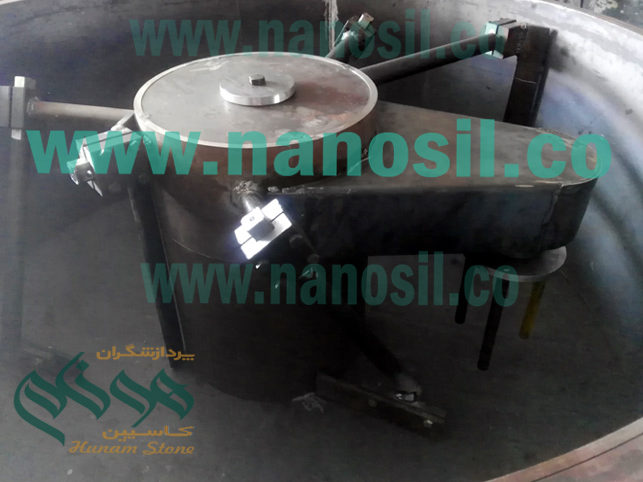 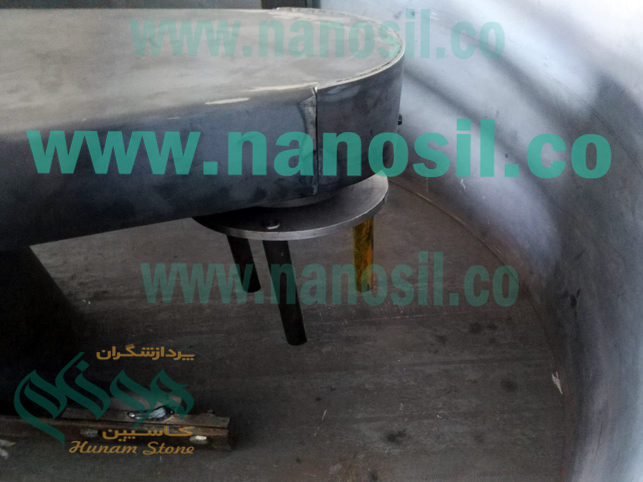 Mixing time under vacuum after adding liquid raw materials to the main mixing between 5 to 12 minutes. depending on the type of technology and material formula, is 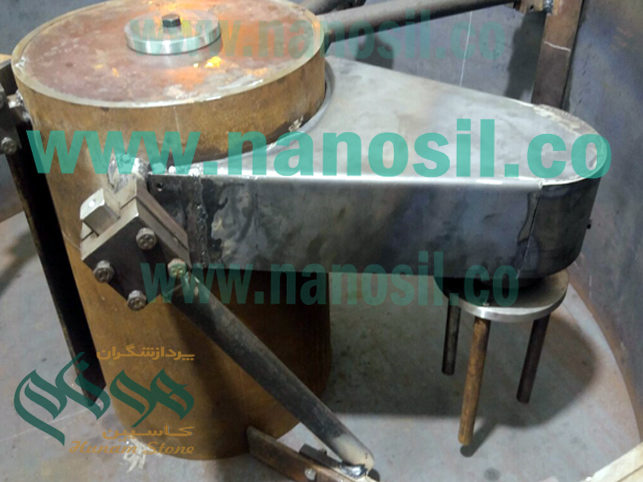 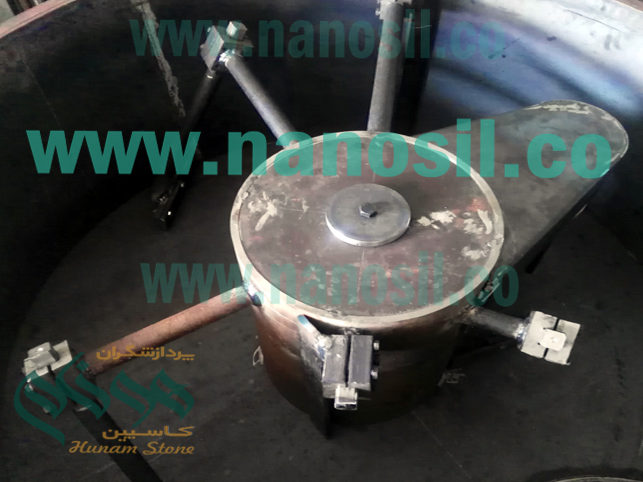