The weight of artificial stone is much less than natural stone, according to the design, from 12 to 25 kg / m2

Easy cutting and piercing in artificial stones, especially in facade bricks, it is not necessary to use electric cutting tools

No intrusion of darkness in the internal tissue of artificial stone

Thermal resistance of artificial stone up to 200 degrees indirect

Glacial resistance of facade stone, up to 50 degrees below zero 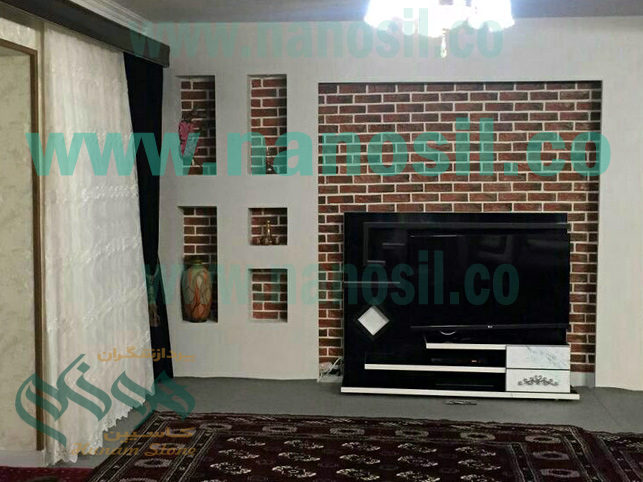 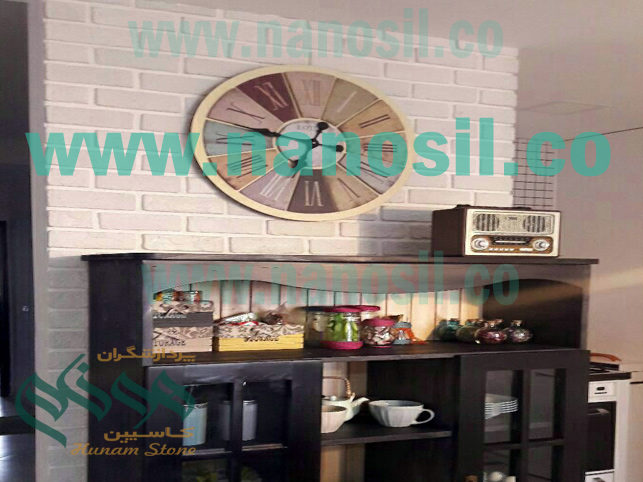 No intrusion of darkness in the internal tissue of artificial stone:

In natural stones, it is glossy when it is installed and has a special effect, due to the use of gloss resins on the surface of natural stones. due to atmospheric factors such as exposure to sunlight and acid rain, ... after a while, the resins will be destroyed, and the stone will be darkened. after removing shiny resins, the water absorption of natural stone has increased and because of the absorption of surface water, the soil and contaminants present in the surface, penetrate into the stone, and the stone over time becomes more darken.

With dirt and dust which penetrated in the stone, in continuous and discontinuous cavities in the rock tissue, bacteria, algae and fungi also penetrate. and over time, these bacteria and fungi grow, and after their death, blackness and greens appear in the tissue of stone. 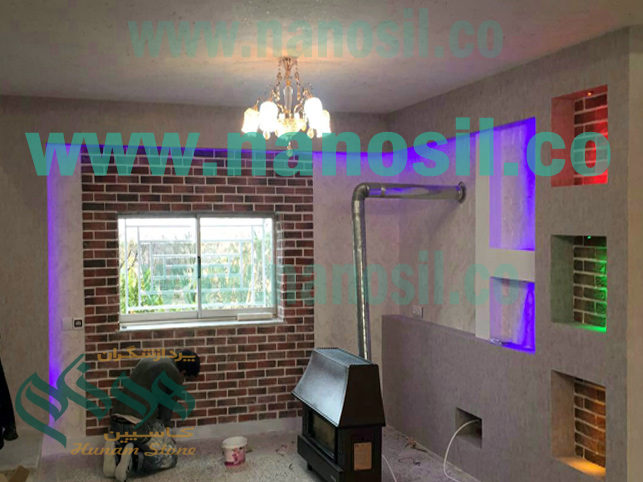 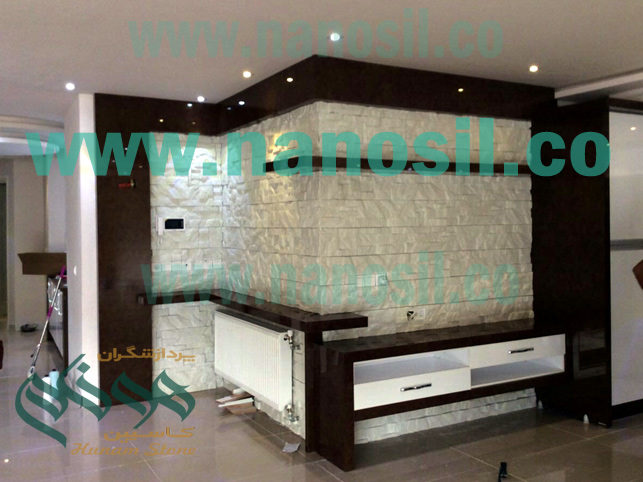 Due to the non-homogeneity of the coefficient of expansion and contraction of natural stones and concrete and slurry behind the work, over time, the stone is separated from the body of the building, and this will cause damage and ugly appearance in the building. 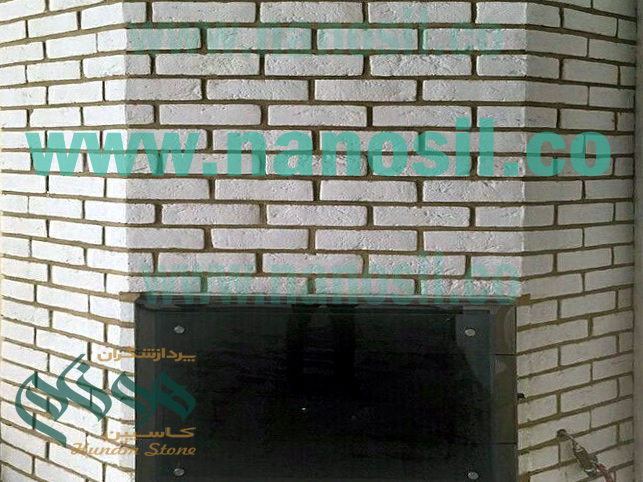 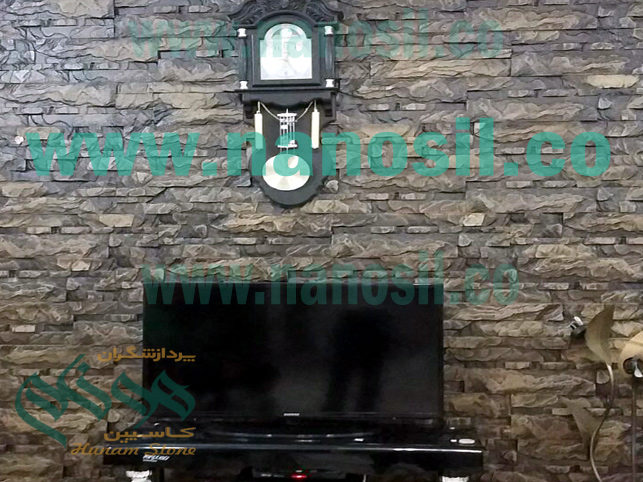 To solve these problems in natural stones, solutions are presented:

Creating a scope behind the stone, which, due to rust, has been useless over time, and after a while, the stone is separate again from the building's structure.

Installing facade stone on the surface, which also gives the building an ugly appearance and is not welcomed by consumers.

Artificial stone, due to its mineral base, are more in harmony with building materials and has more adhesive strength.

The lower price of artificial stone facade in the consumer market, relative to the natural stones of the building:

Natural stones, in the market of the country, with a very high price, are available to customers. for example: Non-quality stones such as travertine, which formerly were known as waste stone, now it has been used with cutting, sub, polishing and putty in the body of most buildings. 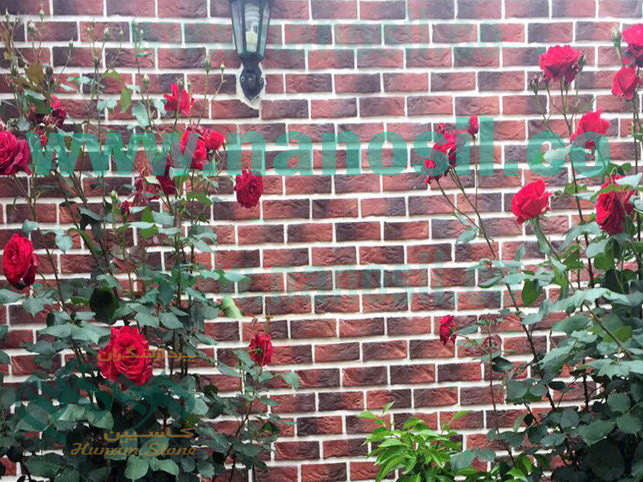 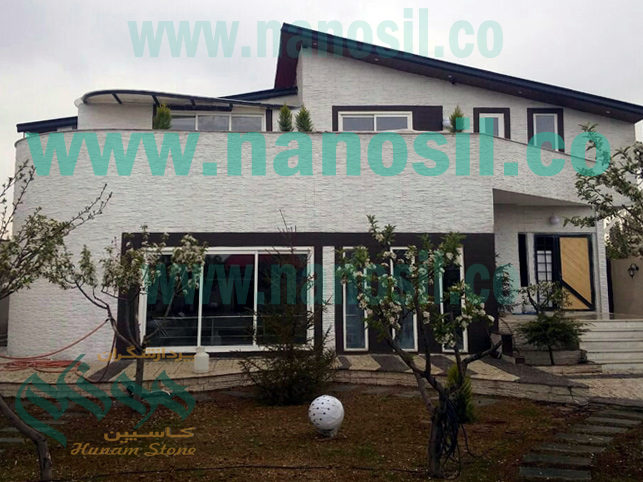 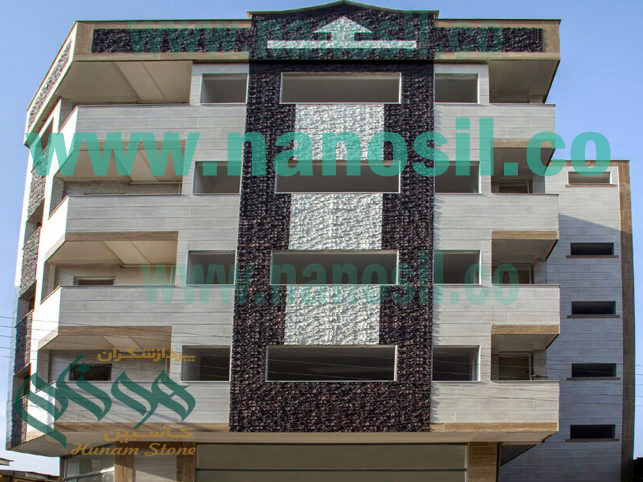 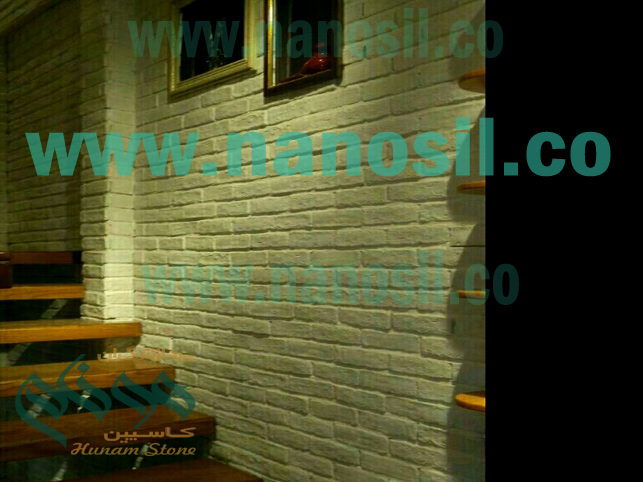 therefore, the use of stones with high water absorption in cold regions is not recommended.

Due to very low water absorption, artificial stones have a cold resistance of up to 50 degrees below zero. 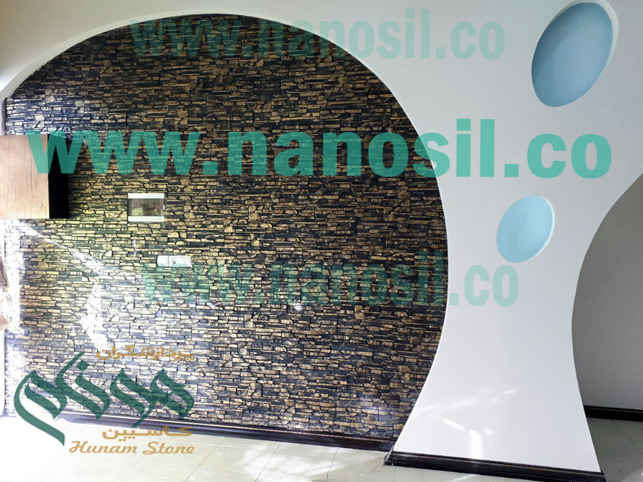 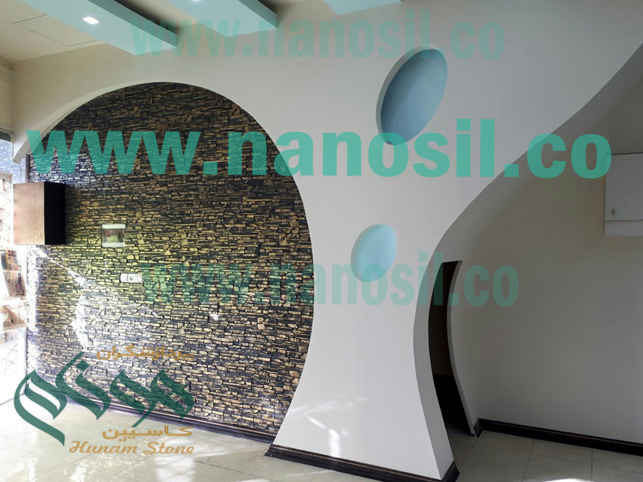 Stones in mass from 1100 to 500 kg / m ^ 3, In addition to reducing the weight of the building, due to the use of special materials and compounds, sound insulation and thermal insulation in the building body and will save energy, also, up to 40% of the sound will be insulated

Other items such as variation in design, color and dimensions of artificial stone| bending strength is higher than concrete and natural stones | the similarities of natural stones, such as marble and granite, can be named. 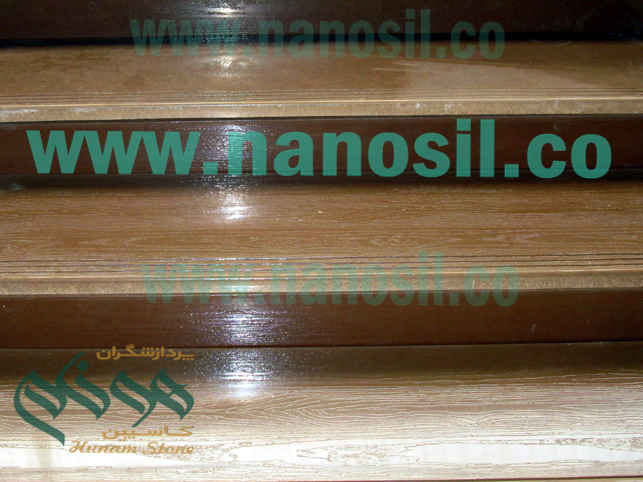 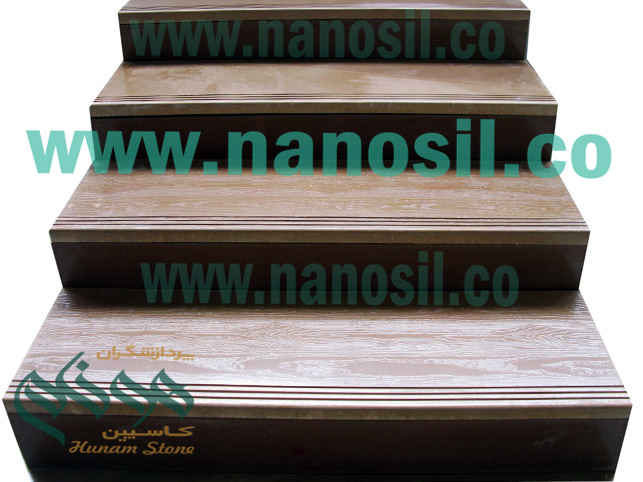 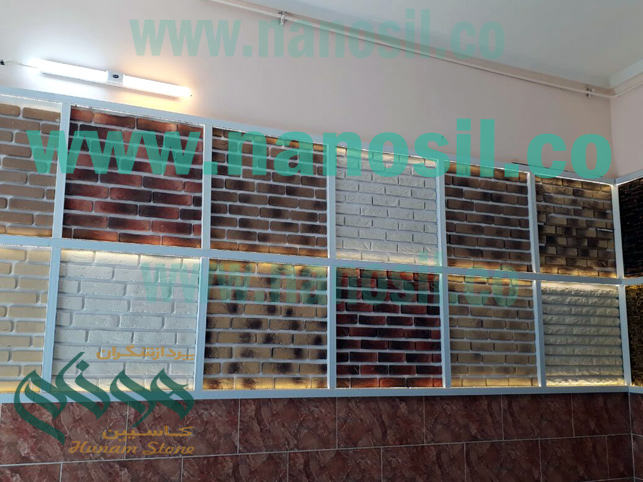 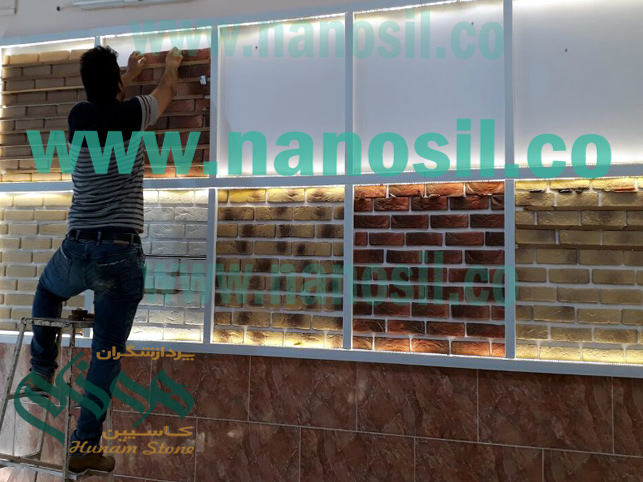