PAN design laboratory mixer for the production of synthetic stones mixes (small mixer) with the power and the final capacity of mixing 100 kg(and the ability to make 70 kg of artificial stone facade & polymeric mosaic mix with normal density - combining Power equivalent to 90 kg semi-lightweight artificial stone composition - and making the equivalent mass of 120 kg of material of super-lightweight and lightweight of artificial stone NANO facade & polymeric mosaic), the power to construction material of building adhesive by this mixer, equivalent 150 kg dough and powdery adhesive, The power of the mixer for the construction and production of concrete with a capacity of 130 kg. 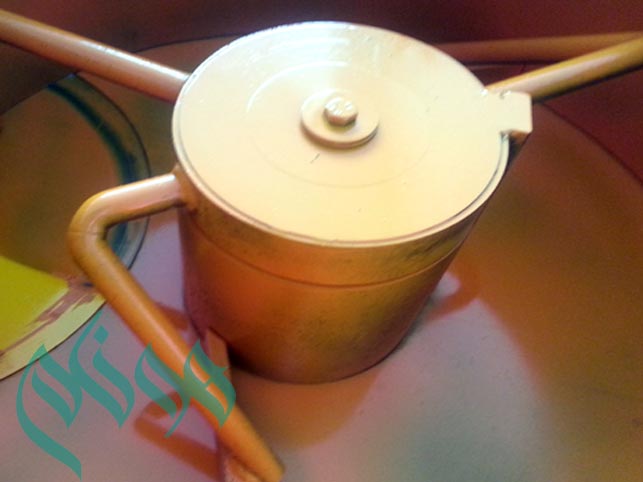 The technical specifications of the laboratory mixer for the production of artificial stone facade & polymeric mosaic are as follows:

3horse-power engine, with a gearbox 130, the around plate is 6 to 8 mm and the floor plate is 10 mm.centrifuge mixer with 25 mm arms (4 arm for mixers)and abrasion resistant blades, with ability to portable mixer machine and equipped with the exit gate from below manually. in this mixer uses the 0 and 1 keys. 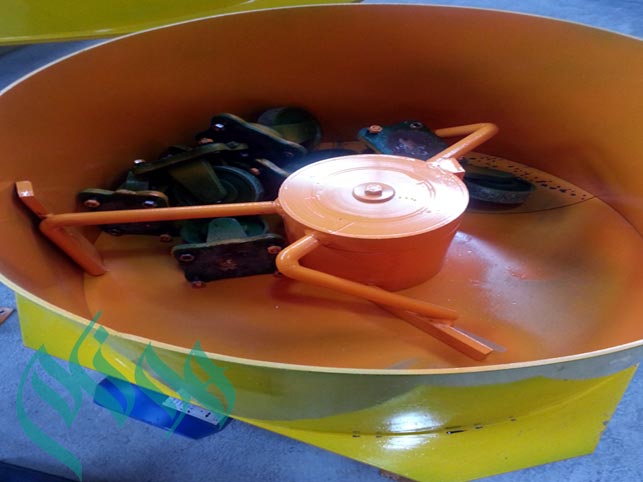